The History of CTRL + ALT + DELETE

The History of CTRL + ALT + DELETE

In 2013, Bill Gates admitted ctrl+alt+del was a mistake and blamed IBM. Here’s the story of how the key combination became famous in the first place. 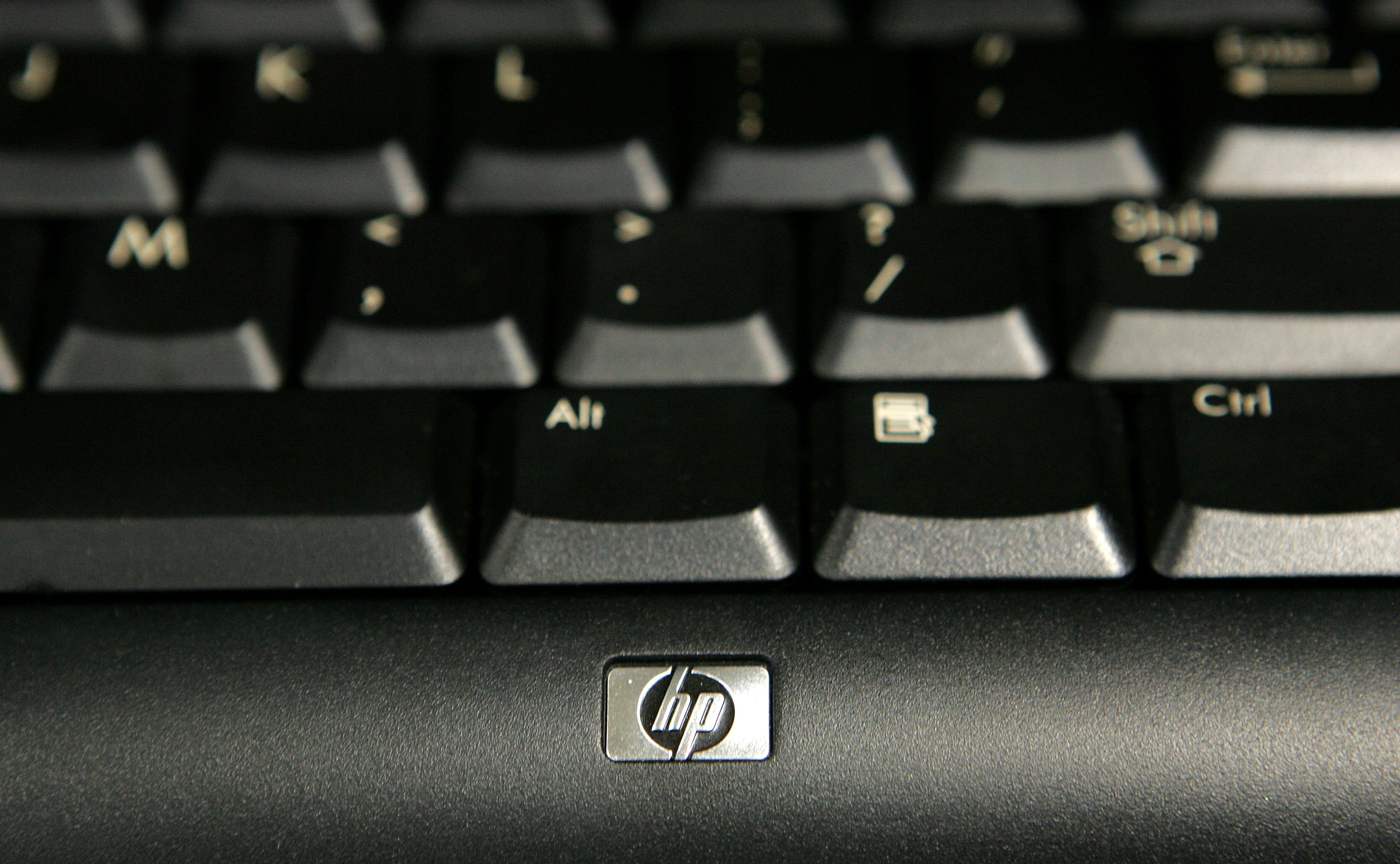 In the spring of 1981, David Bradley was part of a select team working from a nondescript office building in Boca Raton, Fla. His task: to help build IBM’s new personal computer. Because Apple and RadioShack were already selling small stand-alone computers, the project (code name: Acorn) was a rush job. Instead of the typical three- to five-year turnaround, Acorn had to be completed in a single year.

One of the programmers’ pet peeves was that whenever the computer encountered a coding glitch, they had to manually restart the entire system. Turning the machine back on automatically initiated a series of memory tests, which stole valuable time. “Some days, you’d be rebooting every five minutes as you searched for the problem,” Bradley says. The tedious tests made the coders want to pull their hair out.

So Bradley created a keyboard shortcut that triggered a system reset without the memory tests. He never dreamed that the simple fix would make him a programming hero, someone who’d someday be hounded to autograph keyboards at conferences. And he didn’t foresee the command becoming such an integral part of the user experience.

Bradley joined IBM as a programmer in 1975. By 1978, he was working on the Datamaster, the company’s early, flawed attempt at a PC. It was an exciting time—computers were starting to become more accessible, and Bradley had a chance to help popularize them.

In September 1980, he became the 12th of 12 engineers picked to work on Acorn. The close-knit team was whisked away from IBM’s New York headquarters. “We had very little interference,” Bradley says. “We got to do the design essentially starting with a blank sheet of paper.”

Bradley worked on everything from writing input/output programs to troubleshooting wire-wrap boards. Five months into the project, he created ctrl+alt+del. The task was just another item to tick off his to-do list. “It was five minutes, 10 minutes of activity, and then I moved on to the next of the 100 things that needed to get done,” he says. Bradley chose the keys by location—with the del key across the keyboard from the other two, it seemed unlikely that all three would be accidentally pressed at the same time. Bradley never intended to make the shortcut available to customers, nor did he expect it to enter the pop lexicon. It was meant for him and his fellow coders, for whom every second counted.

The team managed to finish Acorn on schedule. In the fall of 1981, the IBM PC hit shelves—a homely gray box beneath a monitor that spit out green lines of type. Marketing experts predicted that the company would sell a modest 241,683 units in the first five years; company execs thought that estimate was too optimistic. They were all wrong. IBM PC sales would reach into the millions, with people of all ages using the machines to play games, edit documents, and crunch numbers. Computing would never be the same.

And yet, few of these consumers were aware of Bradley’s shortcut quietly lingering in their machines. It wasn’t until the early 1990s, when Microsoft’s Windows took off, that the shortcut came to prominence. As PCs all over the country crashed and the infamous “blue screen of death” plagued Windows users, a quick fix spread from friend to friend: ctrl+alt+del. Suddenly, Bradley’s little code was a big deal. Journalists hailed “the three-finger salute” as a saving grace for PC owners—a population that kept growing.

In 2001, hundreds of people packed into the San Jose Tech Museum of Innovation to commemorate the 20th anniversary of the IBM PC. In two decades, the company had moved more than 500 million PCs worldwide. After dinner, industry luminaries, including Microsoft chairman Bill Gates, sat down for a panel discussion. But the first question didn’t go to Gates; it went to David Bradley. The programmer, who has always been surprised by how popular those five minutes spent creating ctrl+alt+del made him, was quick to deflect the glory.

“I have to share the credit,” Bradley joked. “I may have invented it, but I think Bill made it famous.”